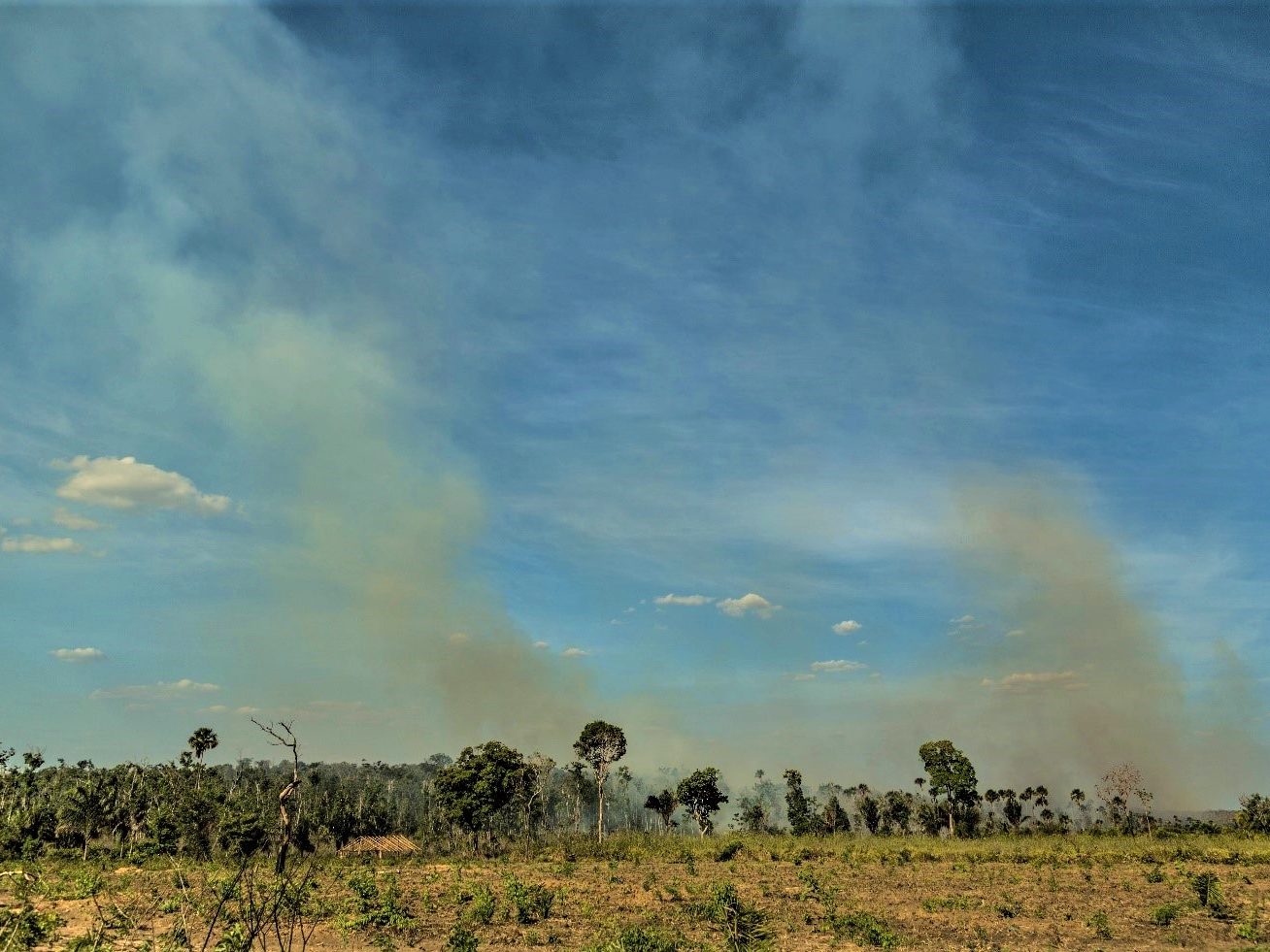 This blog post is a modified and commented version of an article that appeared Friday 26 October at Thomson Reuters Foundation website written by Erasmus zu Ermgassen and Tiago Reis. The full article is available for free here: http://news.trust.org/item/20181026090106-r6vs5/.

For those not following international politics: The second round of Brazil’s Presidential elections took place this Sunday. Being the most polarized election in a generation, it has stirred much controversy. The front-runner and eventual winner of yesterday’s election, is Jair Bolsonaro, a former military man, who beat the candidate from the labour party (PT), Fernando Haddad, with 55% of the vote against Haddad’s 45%. Bolsonaro is a controversial character, sometimes dubbed the ‘Tropical Trump’, whose policy pledges has raised alarm among many, including environmentalists, who fear what the impact of his policies will mean for Brazil’s large swath of forests, including the Amazon rainforest.

As the next Brazilian president, Jair Bolsonaro has been promising to dissolve the environment ministry, accusing Brazil’s environmental protection agency (IBAMA) of promoting an industry of fines. However, Bolsonaro’s plan to undermine the environment ministry could backfire on Brazil’s food production. As Tiago Reis, a Brazilian native and PhD researcher on sustainable land use, explains about the situation in Brazil:

“Bolsonaro and his supporters from the rural lobby representing some large land owners demonstrate to have a clear misperception about seeing forests as a barrier to development. Conserving native vegetation has been key for the development of efficient and sustainable food production in the country. In a telecoupled world, global norms determine the patterns of agricultural trading, for example, and Brazil may find increasing barriers for its agricultural exports if social-environmental standards desired by an increasing amount of consumers and companies are not met during the production phases.”

As Tiago and Erasmus explain in their article Friday, Brazil has seen rapid agricultural expansion since the 1980s, as vast areas of forests and savannas have been cleared to make way for cattle ranching and crop production. While this has allowed millions of families to make a living from the land, this expansion, covering an area more than twice the size of Germany, has also left a legacy of inefficient farming and land use – two thirds of that land is low-productivity cattle pasture, where farmers make a marginal living. However, in recent years, Brazilian agriculture has begun a transition to a more productive model, where food production and protection of forests go hand in hand. In parallel with increased production, the Ministry of Environment has clamped down on forest clearance and helped halve the deforestation rate in the Amazon.

Jair Bolsonaro has argued that IBAMA, which enforces Brazil’s forest protection law and hands out fines to farmers, who clear more forest than is legally permitted, is promoting an “industry of fines”. Bolsonaro “threatens to gut the entire ministry, merging it with agriculture. This move has environmental groups up in arms – they see it as part of an effort to dismantle Brazil’s protected areas, downgrade environmental legislation, and withdraw from the Paris climate agreement,” Tiago and Erasmus explain. “What many in congress don’t appreciate is how dissolving the environment ministry could also backfire on Brazilian farmers. If Brazil enforces its own forest protection laws, it can expect a more than 50% increase in the productivity of cattle ranching over the coming decades.” However, without a strong signal that forests are protected, the two believe “that marginal farming practices and illegal deforestation will persist.” Recent articles in the scientific magazine Nature point in that direction as well. According to an article from the October issue, Bolsonaro “has outlined plans that would weaken environmental protections and reorganize federal science programmes”, while an earlier article from April 2018 discuss a general tendency in Brazilian politics for a renewed “push to weaken environmental rules” in the country.

Thus, much was at stake during Sunday’s election – hopefully, the President-elect will modify some of his policy pledges to dismantle forest protection in Brazil and take additional aspects into account. With one of the world’s largest forest areas, Brazilian actions have consequences not just domestically, but for climate change and deforestation initiatives globally. As students and scholars of telecouplings know, the actions in one region can have far-reaching impacts in distant places.