Which forests could be protected by corporate zero deforestation commitments? 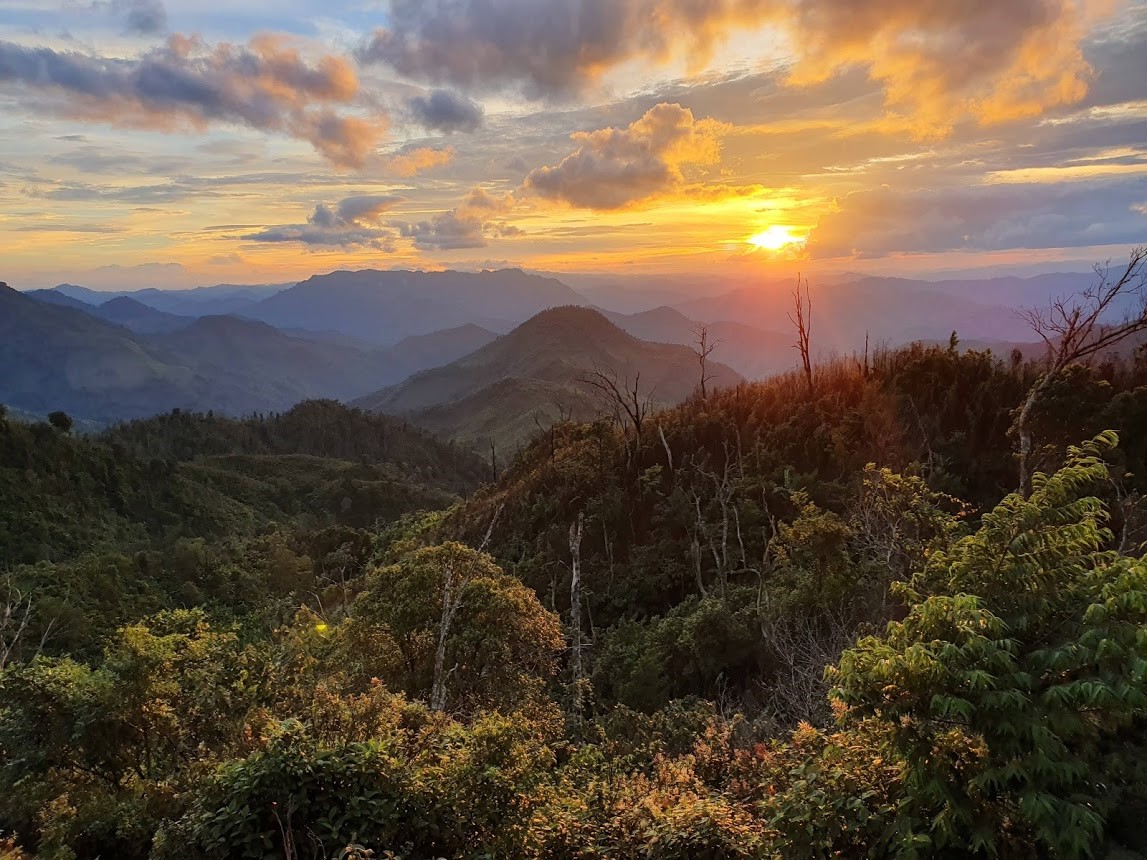 Agricultural expansion is the most important driver of global forest loss. Commodities that are most commonly associated with agriculture-driven deforestation include palm oil, soybean, beef, and timber. Recognizing the need to halt deforestation, over 480 companies involved in the production, processing, or distribution of these commodities have therefore issued commitments to reduce deforestation, also known as corporate zero-deforestation commitments.

However, there are at least 800 different definitions of what constitutes a forest, meaning it is unclear what is meant by deforestation and what is simply tree cover loss. As an example of how different forest definitions influence deforestation estimates, the total area deforested between 2000 and 2009 in Indonesia increases by 27% when using Indonesia’s national forest definition instead of the one from Food Agricultural Organization (FAO). This suggests that the potential effectiveness of corporate commitments is largely dependent on the choice of forest definition. Moreover, many commitments focus on the protection of forests that are officially designated as High Conservation Value Forest (HCVF) or High Carbon Stock Forest (HCSFs), but very few assessments have been made to determine where these forests are located. Hence, in the absence of a globally agreed definition of what constitutes a forest and consensus on where HCSFs and HCVFs are located, it is unclear how the corporate commitments may play out on the global landscape.

To identify the global forested land area that can be classified as HCVF or HCSF, we first created a new forest map for the year 2017. Then, we identified HCVFs or HCSFs separately by matching a variety of data sources to the official definitions and descriptions listed in the HCVF and HCSF guidelines. We then mapped the spatial extent of global HCVS and HCVF and explored the sensitivity of our results to the choice of alternative forest definitions. Finally, we intersected the forested areas that were not classified as HCVF or HCSF with several deforestation-risk maps.

Depending on the choice of criteria, the results show that between 34% and 74% of all forests in the world may be classified as HCVF or HCSF (Figure 1). This large range indicates there is significant uncertainty in the total extent of forest that could be at reduced risk of deforestation due to corporate zero-deforestation commitments. In addition, legally protected forest accounts for only 28–34% of the forest area that we identified as potentially protected, indicating that deforestation can move to supply chains falling beyond the scope of the corporate commitment.

We also found that the total extent of these forest areas is largely dependent on the choice of forest map (Figure 2). These uncertainties highlight the need for standardized criteria for defining forests, HCVF, and HCSF on a global scale.

Fig. 2. Total extent of forests and forests potentially protected due to corporate commitments, based on 10 different forest maps

Lastly, we found that many forested areas outside the scope of the corporate commitments are highly suitable for the production of deforestation-risk commodities, suggesting deforestation would likely continue even if the commitments were fully adopted. However, there are many factors that we have not considered in our assessment, such as the role of government policies and the United Nations REDD+ Programme. Further work to map synergies between corporate commitments and such initiatives is therefore recommended. This will help to refine estimates of the potential effectiveness of national and supply chain governance levers for halting deforestation and for the identification of complementary strategies that may accelerate efforts towards zero deforestation.

This research is a direct outcome from COUPLED.