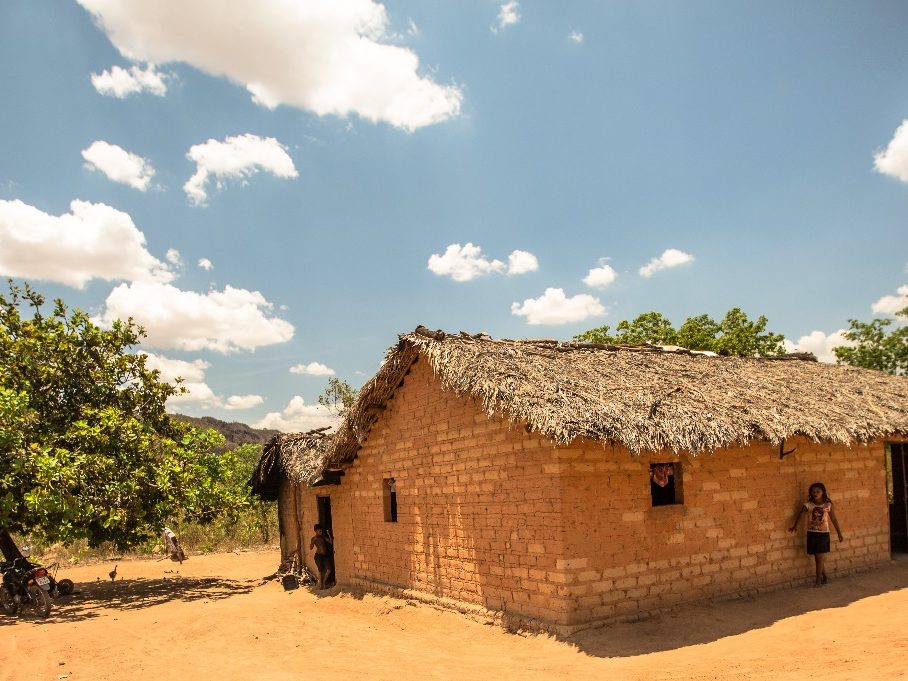 A new scientific study in the journal World Development brings systematic evidence of the negative impacts of global demand for soy on the Brazilian savannahs of the Cerrado. It shows how locals, too, have mostly lost from that expansion – countering the industry’s version that soy may clear vegetation but improves peoples’ lives.

The authors visited 18 municipalities of Brazil’s Matopiba. This region is a deforestation hotspot, where soy fields have steadily replaced the world’s most biodiverse savannah – the Cerrado. That soy is primarily used to feed pigs, poultry or dairy and beef cows, especially in China and Europe. The study now shows how not only nature but also communities have lost from the process – land rights, water access, traditional food systems and livelihoods are being undermined. Moreover, communities even remain excluded from participating in sustainability initiatives for Cerrado conservation.

The Cerrado is known for storing about 13.7 billion tons of carbon dioxide, which is more than the annual emissions of the world’s most polluting country, China. It is also home to 5% of the world’s total known biodiversity, including 1,600 species of birds, reptiles and mammals, and over 10,000 plant species, including many unique ones. The Cerrado is also crucial for Brazil’s water supply, holding most of the country’s critical areas for water infiltration and recharging of aquifers. In other words, the Cerrado is the spring of many of Brazilian rivers.

The environmental importance of the Cerrado has been increasingly recognized. A series of pledges and declarations made by food companies all over the world have demanded soy traders to commit to zero-conversion in their supply chains. Since 1970, about 50% of the ecosystem has been lost to date.

The destruction of the Cerrado is a global disaster, but that loss is even more acute for local communities who have experienced the appropriation and rapid disappearance of the environment on which they depend. Indigenous groups, Afro-Brazilian quilombola communities and smallholders have lived for centuries from mixed farming, extensive grazing and the collection of native fruits, roots, oils, nuts and resin. This study analyzes what those marginalized actors themselves say of fast soy expansion.

According to Gabriela Russo Lopes, the lead author, “we need to challenge this idea that transforming rich and diverse ecosystems into cash-crop monocultures brings development”. As a highly automated sector which benefits from economies of scale, soy cultivation is dominated by huge private estates that hardly create jobs. Earnings mostly remain with a small minority, mostly migrant farmers from Brazil’s wealthier south.

“You will be hard-pressed to find a single black soy-farmer. Communities do not participate in that wealth. The ‘development’ discourse is primarily a self-serving narrative to capture more land, more water, and increase profits at the Cerrado’s and locals’ expense”, co-author Mairon Bastos Lima points out. He continues: “We now demonstrate how that is actually maldevelopment for all the exclusion it creates. If development brings freedom and increased potentials, soy in the Matopiba region of the Cerrado has been mostly undermining the little potentials locals had and taking people’s freedom away.”

“Creating sustainable development alternatives for the Cerrado is key”, suggests Tiago Reis, another co-author. The study shows how local communities have tried to set up cooperatives and develop alternative value chains based on the Cerrado’s biodiversity, but these efforts still fall short. Support is limited, and too many markets and international players appear to be only interested in soy. “We will not succeed in conserving the Cerrado unless we promote inclusive and sustainable alternatives for the region.”

Read the full challenge to why soy monocultures compromise conditions for local development and potential initiatives in our paper here: https://www.sciencedirect.com/science/article/pii/S0305750X20304435