Soybean expansion in South America – What problems are we talking about? 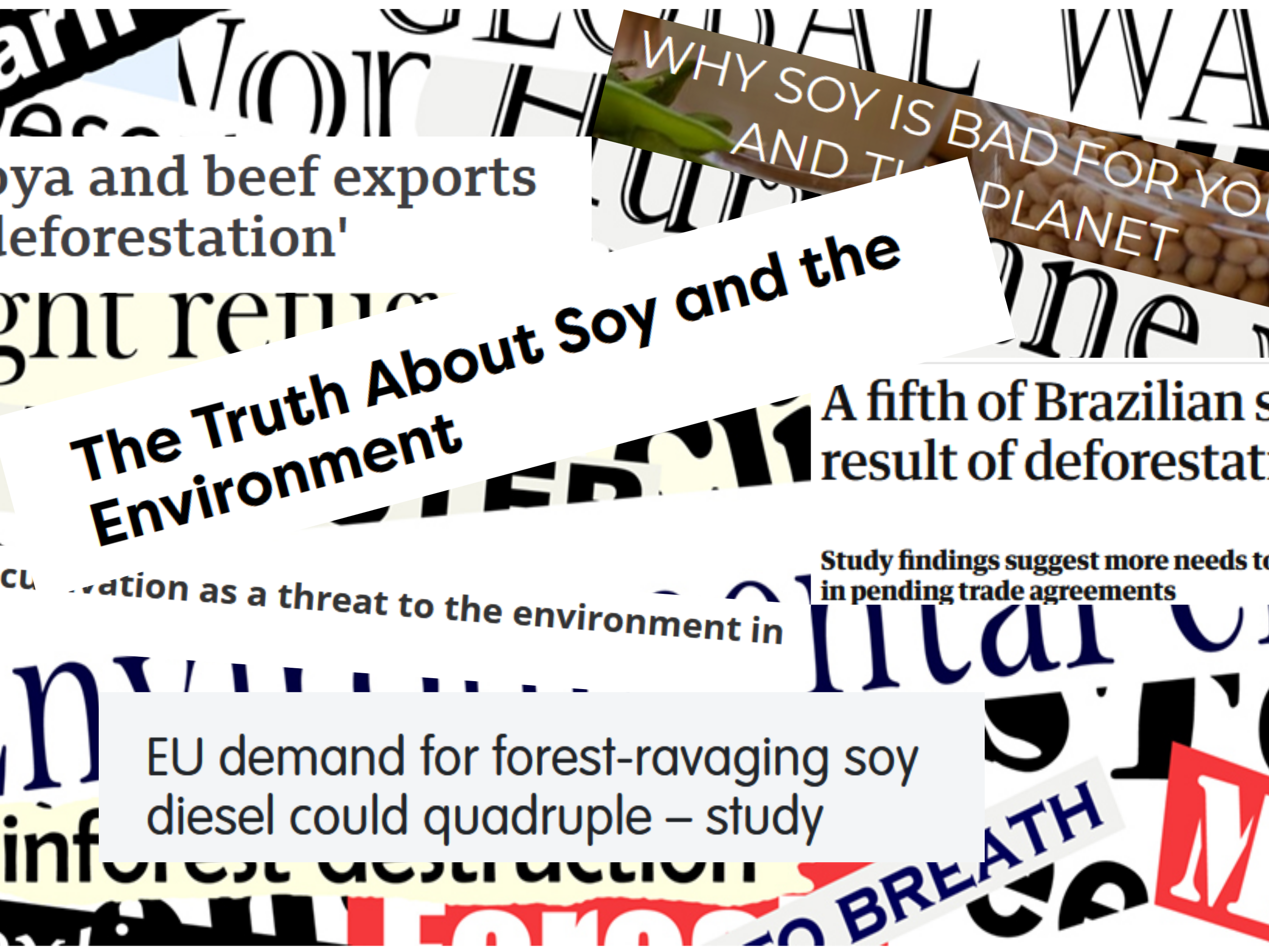 In today’s world, most of us are aware of many environmental problems, ranging from climate change to plastic pollution and deforestation in tropical rainforests. The prominence of these topics in public discourse makes them appear to be part of our own lives. We hardly ever reflect about the fact, that these problems do not manifest themselves directly to us but come to our attention through a web of communicative processes mediated by different channels.

This is also the case with problems associated with the expansion of soybean monocultures in South America. While many of us are vaguely familiar with consequences, such as the clearing of native vegetation, chances are, we did not observe this process ourselves and even if we did, we did not experience or define it as a problem without reference to things we have read or heard about before, such as the consequences this might have for climate change. Hence, environmental problems, just as any other form of social problem, are socially constructed.

With this in mind, when we look at the measures that have been taken to address certain problems, such as certification schemes or zero-deforestation commitments, we may ask: How were these problems defined? Who had a say in this process? Which regions, actors or issues were emphasized, and which neglected?

In a new publication, we examine the process of how socio-environmental problems associated with soybean expansion have been portrayed in European media outlets and other sources, such as press releases from NGOs or corporate actors, political speeches in EU institutions and news outlets in producing countries.

For this purpose, we collected over 30,000 individual documents. With this large volume of material traditional approaches to text analysis would be prohibitively time-consuming. Instead, we used a collection of methods that are often referred to as “text mining”, leveraging the power of computer algorithms to analyze large collections of texts. Luckily, many powerful tools for text mining are available for the open-source programming environments R and Python.

In the pre-processing of our collection of documents we separately collected a range of named entities, words or compound words referring to organizations, companies or geographical entities. We then used a statistical representation of the documents to compute a topic model, identifying major themes or topics within the texts. We analyzed the outputs applying network analysis, using measures of similarity and co-occurrence between topics and named entities.

Our results show that European mass media have shifted their focus from consumer labeling, health, and concerns over genetically modified organisms towards more distant or abstract phenomena, such as deforestation and climate change. This has been accompanied with a broader view on different stakeholders, but also with a strong regional focus on the Amazon biome. There has also been much less attention on direct concerns for communities in producing regions, such as land conflicts or disputes over intellectual property rights. We conclude that while European public debate appears to become more receptive to issues related to impacts in sourcing regions, there remains a narrow focus on specific problems and regions, which reflects a fundamental asymmetry in different stakeholders’ ability to shape transnational deliberations and resulting governance processes.

Research project: Justices and Injustices in the Soy Value Chain