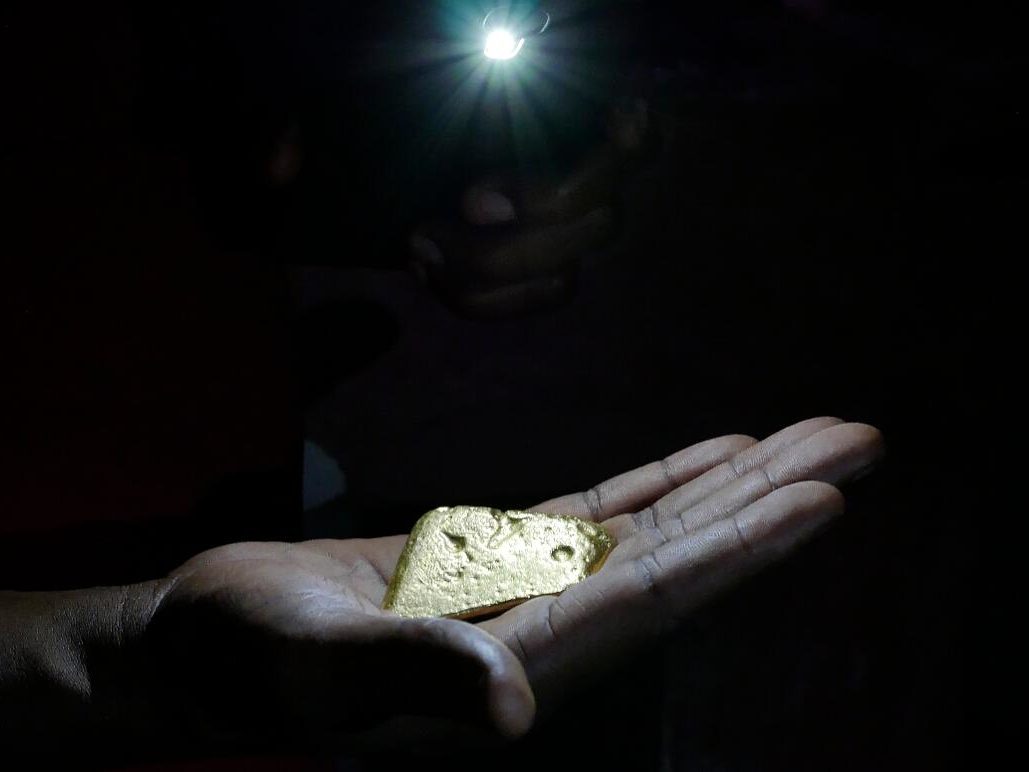 Transparency is often considered key for more just and sustainable value chains, and various certification schemes and transparency policies have been implemented across the globe. Often, these policies provide consumers with more information about the origin of the products. More consumer awareness is expected to create more demand for sustainable, fair and ethical production and trade. It is also often assumed that transparency can empower small-scale producers by improving trade and production standards in the Global South. While consumer directed transparency has been given much attention by researchers and policy makers, less has been said about the small-scale producers and their perspectives on transparency.

Together with Jonas Ø. Nielsen, Finn Mempel, Simon Bager, Jesper Jønsson and Esteve Corbera, I explore what transparency actually means for small-scale producers in the Global South. We focus on the artisanal and small-scale gold mining sector in Tanzania, where only few producers know the route and end destination of the gold which they produce. In 2019, 28 mineral markets were established by the government of Tanzania to ensure better tax revenue collection but also to enhance the transparency of mineral trade.

In Geita, the main gold region of Tanzania, gold was traded informally, before the establishment of the mineral markets. The price was decided by the buyer and gold was traded at the mining sites, in private houses or in local hotels. This way of trading posed several security issues: Could you really trust the person you were trading with, or was he planning to steal the gold? Had someone tampered with the scale when weighting the gold, and was it traded at a fair price, resembling the current gold spot price?

After the introduction of the mineral markets, the trade conditions for miners have improved. Now, all miners have access to the daily gold spot price, which is displayed at the market. The offices of the buyers are located at the market, enabling miners to easily move between traders to get the best offer. Furthermore, the transactions are audited by a government official. Indeed, mineral trade has become more transparent in Tanzania.

However, the enhanced transparency has not radically improved the lives of artisanal and small-scale miners in Geita, and many continue to trade gold informally. The main reason for this is that gold mining requires investments. In Geita, most gold is found underground and miners need to construct deep pits to excavate the ore. These cost money. Often, traders and more powerful actors sponsor the miners, ensuring that they have enough money to carry out the production. In turn, the sponsors buy the gold at a reduced price. These arrangements make it difficult for miners to take advantage of the transparent gold prices.

Based on these findings, we argue that more transparency is helpful but unlikely to truly empower the majority of artisanal and small-scale miners in Tanzania because of the informal market structures that continue to influence the sector. Our case highlights the ambiguity of transparency. On the one hand, it can help small-scale producers to access better trade agreements. On the other hand, local struggles and power asymmetries often limit the potential of transparency for empowering small-scale producers.

The paper concludes that there is a general need for more contextual understandings of the local realities that shape global value chains. Transparency is helpful, but it is not a silver bullet for pro-poor development. Including the perspectives of small-scale producers we might help us identify the potentials and pitfalls of different transparency measures.

This website uses cookies to improve your experience while you navigate through the website. Out of these, the cookies that are categorized as necessary are stored on your browser as they are essential for the working of basic functionalities of the website. We also use third-party cookies that help us analyze and understand how you use this website. These cookies will be stored in your browser only with your consent. You also have the option to opt-out of these cookies. But opting out of some of these cookies may affect your browsing experience.
Necessary Always Enabled

Performance cookies are used to understand and analyze the key performance indexes of the website which helps in delivering a better user experience for the visitors.

Analytical cookies are used to understand how visitors interact with the website. These cookies help provide information on metrics the number of visitors, bounce rate, traffic source, etc.

Advertisement cookies are used to provide visitors with relevant ads and marketing campaigns. These cookies track visitors across websites and collect information to provide customized ads.

Other uncategorized cookies are those that are being analyzed and have not been classified into a category as yet.